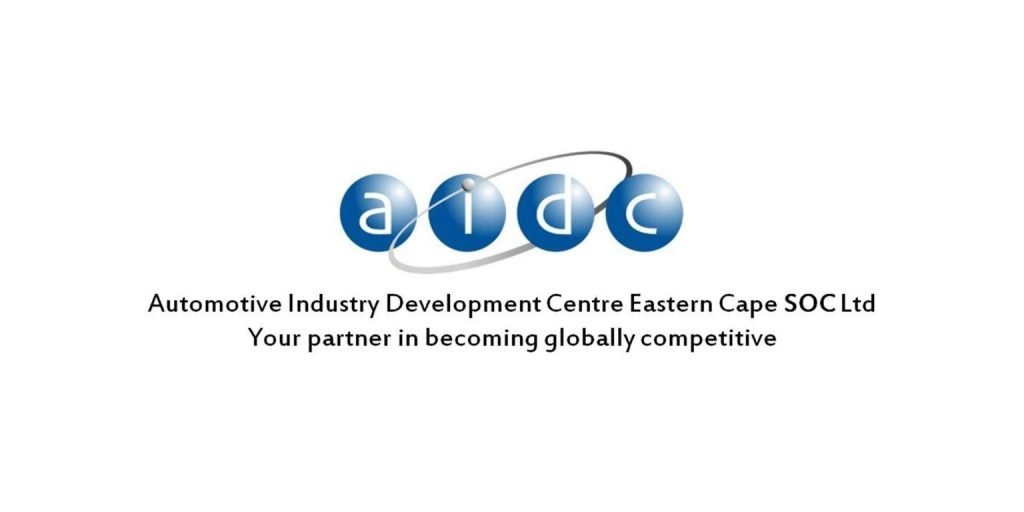 Commenting on the address, AIDC EC CEO Thabo Shenxane, said the Premier had both acknowledged the importance of the sector and highlighted initiatives which would entrench the Eastern Cape as the hub of automotive manufacturing on the continent.

“The Premier’s reference to Ford’s R16 billion investment in South Africa and particularly to Transnet’s commitment to the development of the SouthCor rail corridor, as a logistics highway for the movement of goods and automotive components between Gauteng and Nelson Mandela Bay, is highly significant,” Shenxane said.

“The development of the rail corridor will have significant economic spin-offs for the Ford Engine Plant in Struandale and its supply chain as well as export volumes through the port of Coega.”

“In addition to the Ford investment, we bring to the attention of the Premier that during the 2018/19 financial year, our own OEMs (VW, Mercedes and Isuzu) announced investments worth over R17billion into our province. These OEMs require ongoing support from our province, especially on port, rail, road and utilities infrastructure related enhancement. The AIDC EC hopes that the province will pay particular attention to this and we will hear a lot more clearer proposals from the upcoming policy speech of the MEC of DEDEAT.”

Shenxane said other highlights included Transnet plans to deepen and widen the entrance channel of the East London port to accommodate larger vessels, which would cater for the continuous growth of export volumes by Mercedes Benz SA.

“Continued development at both the East London and Coega IDZs continued to strengthen the Eastern Cape’s value proposition as an investment location.  We look particularly forward to further announcements around what the Premier termed “high value infrastructure projects.”

Shenxane hailed the announced landing of the 2Africa undersea cable, as “an opportunity to develop Advanced manufacturing and integration of 4IR into the region’s automotive supply chain and to enhance digital connectivity capabilities of the Eastern Cape in order to attract future investments into the province.”

“The retention of IT skills alone through the development positions the province even more strongly with investors looking for skills and infrastructure that supports future production technologies.”

Shenxane said the developments announced around skills and technical training were further good news for the sector.

The Premier confirmed investments of R569 million in building 4 new TVET campuses in the Eastern Cape province. Ikhala TVET College will have two more campuses in Sterkspruit and Maletswa;  East Cape Midlands will build a new campus in Graaf Reinet and Ingwe TVET college will create a new campus in Ngqungqushe.

Shenxane said it was “encouraging” that the Premier had acknowledged the issue of the availability of a reliable supply of energy and welcomed work to stabilise this through gas to power and other projects.

The Premier noted that the Province’s Gas-to-power Program aimed to host additional gas-driven power generation of between 1000 to 3000 MW.

Shenxane said the Province’s announcement that it had already initiated consultations with the secretariat of the AfCFTA was “encouraging as the African Free Trade Agreement has the potential to grow the region’s automotive sector exponentially as  Africa seeks to increase trade within.”  In this regard, the AIDC EC has started engagements with the Africa Association of Automotive Manufacturers (AAAM) with the intention to find export opportunities for both manufactured vehicles and parts.

“The speech contained a lot of very good news for the region’s automotive sector and clearly indicates the Premier’s appreciation of the sector’s value to the Eastern Cape economy.”

“As South Africa’s leading producer of vehicles and its biggest exporter, accounting for around 49% of SA’s vehicle exports, the Eastern Cape and by extension South Africa’s supply chain will be buoyed by accelerated infrastructural investment.”

Issued by The AIDC EC