LETTER: Automotive sector to be proud of 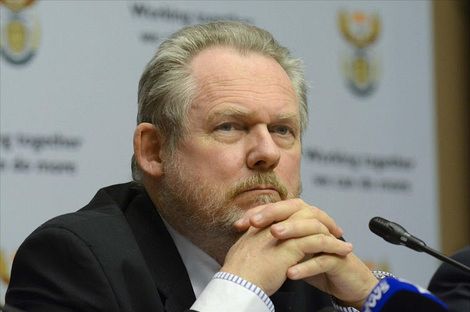 The direction of  the government support framework for automotive manufacturing, is more nuanced than made out in Carol Paton’s piece (Downward spiral can be halted by suitable cabinet appointees, January 29). The importance of political leadership is accepted, but the article gives scant credit to arguably the best example of industrial policy in a post-democratic SA. And yes, SA has a government-led industrial policy, which in the case of automotive, has built a manufacturing base of global scale.

The Automotive Production and Development Programme (APDP), its predecessor the Motor Industry Development Programme (MIDP), and the post-2020 APDP extension were not the outcome of an individual’s input. Consultation, multi-stakeholder engagement and policy crafting led to this package of incentives, of which the Automotive Investment Scheme (incorrectly described in the article) is just one pillar. The recently announced extension, which is biased to driving localisation in the value chain, came through a stakeholder engagement committee chaired by minister Rob Davies.

The outcome was the SA Automotive Masterplan 2035. The impression that Davies and the department of trade & industry (DTI) don’t have a constructive working relationship with business is incorrect. Importantly, such policymaking, and associated certainty, brings with it the kind of multibillion-rand investment and export levels seen in this sector, over the past decade, whilst other parts of the economy struggled. If anything, the automotive sector serves as a model of why targeted state support uplifts economies.

The Public-Private Growth Initiative (PPGI) is a valuable process, which the automotive sector has completely committed to. Readers should know that the automotive sector’s input for the PPGI was complementary to, and centred around the objectives and activities of the masterplan, not in any way substitutional. The leveraging of DTI-implemented support is the key to unlocking the sector’s deliverables under the PPGI.

Impressions of dysfunctional business relationships with government partners need to be grounded in fact, and in this case is untrue and not constructive.