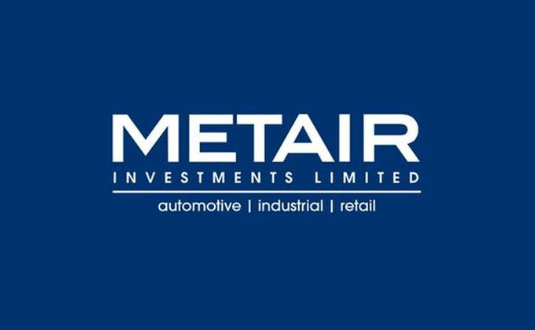 NAACAM wishes to congratulate its Vice President Riaz Haffejee on his appointed as CEO of Metair, effective 1 February 2021

Mr Haffejee currently serves as the CEO of Sumitomo Rubber South Africa (“Sumitomo Dunlop”), a division of the Japanese-listed company, Sumitomo Rubber Industries, where he holds an Executive Officer position, as well as being the Chairman of its Middle
Eastern subsidiary SRME. Sumitomo Dunlop is responsible for the manufacturing and distribution of Dunlop, Falken and Sumitomo tyres in Sub-Saharan Africa, including supply to Original Equipment Manufacturers.

Previously, Mr Haffejee was an Executive at Vodacom Business from 2008 – 2012 and he also occupied a number of senior managerial positions at BMW South Africa over the period 1996 – 2008. His responsibilities there included Process and Planning at Plant Rosslyn, National Service Quality, Corporate and Government Sales and Customer Relationship Management.

He is also an Executive member of the Durban Auto Cluster, as well as a Director of the tyre industry body, SATMC. Mr Haffejee holds an MBA in Customer Loyalty, a postgraduate Diploma in Business Management and a BSc in Mechanical Engineering.