Women in Automotive Sector honoured at Festival of Motoring 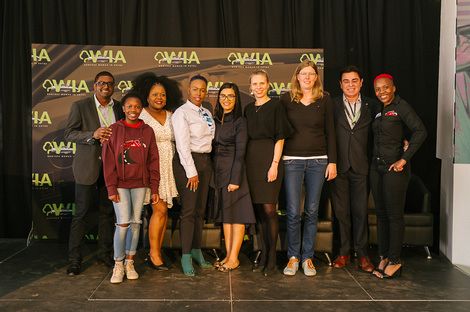 The second annual Gumtree Women in Autos Conference, hosted by The Festival of Motoring on the 23rd of August at Kyalami honoured women from the automotive industry with peer-nominated awards.

“A theme from last year’s event was Women honouring Women which is why we decided to let the motoring industry nominate candidates for their work across categories such as Human Resources, Admin and Finance, Marketing, Retail and Leadership. The public and their peers then voted for their favourites. We received hundreds of nominations and thousands of entries,” says Claire Cobbledick, GM of Gumtree South Africa. 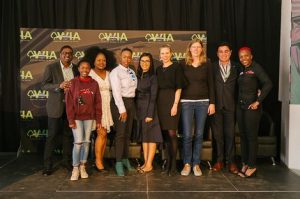